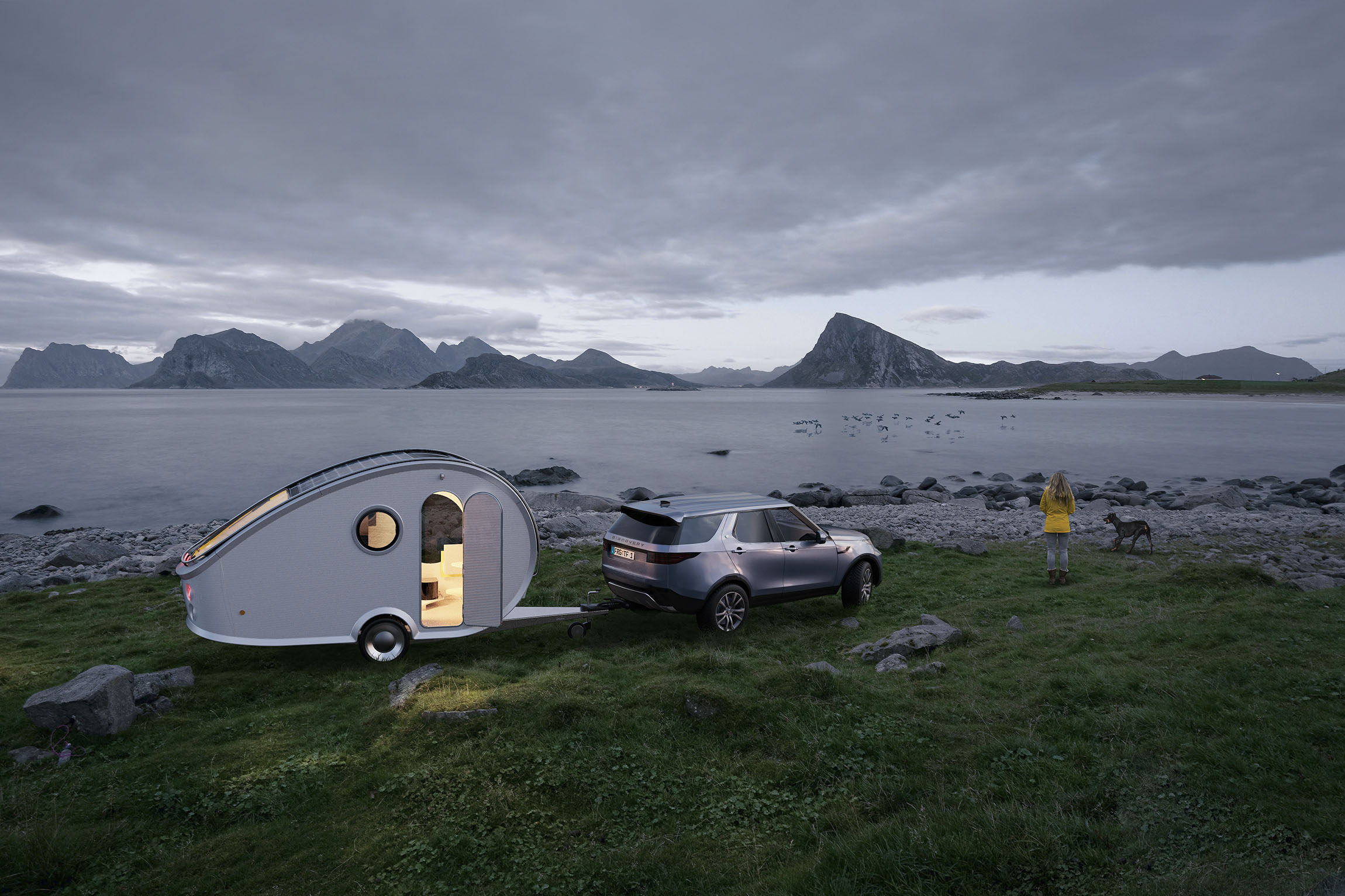 Knaus Tabbert AG is a manufacturer of leisure vehicles with an annual production figure of around 26,000 units.

IFID was commissioned to create a vision for the t@b model. The caravan comes in two variants with different sizes, which had to be optimised for manufacturing.

In addition to IFID, the Technical University of Rosenheim was also involved as a partner in this project. The students of the TH Rosenheim designed the interior of the caravan.

IFID created a number of concepts in the process, which were tested and evaluated in close collaboration with the client. A special design challenge was the improvement of the manufacturing process. The goal was to reduce the number of components that could only be used for one of the two models.

By developing a modular system, the IFID team not only succeeded in building both model variants with as many identical parts as possible, but also in achieving a reduction in the number of parts relative to the current version. Many of the components already used could be implemented in the design.

Furthermore, an innovative, liftable and tent like tailgate, increased the feeling of space for the user enormously.

All solutions were developed in cooperation with the clients inhouse production team or suppliers and the concept was thus handed over ready for implementation. 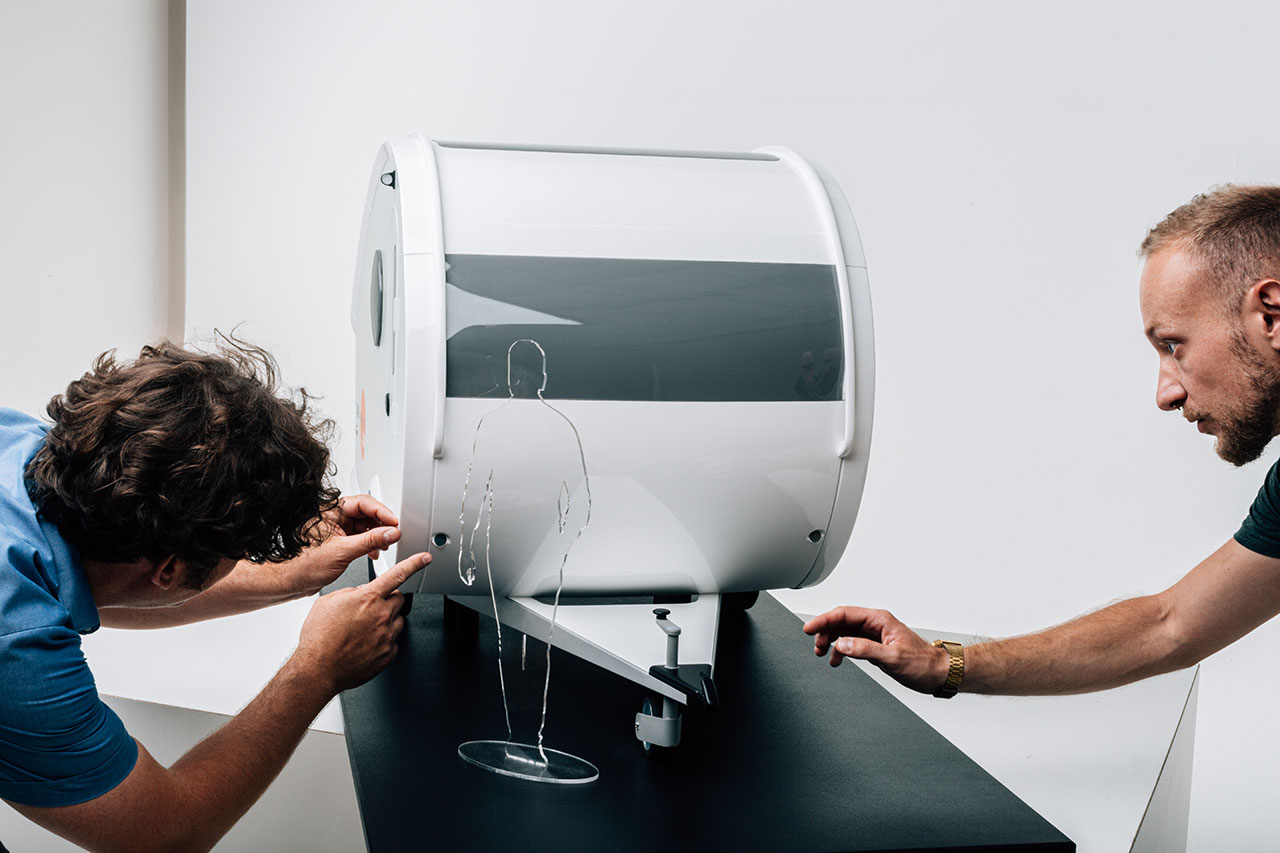 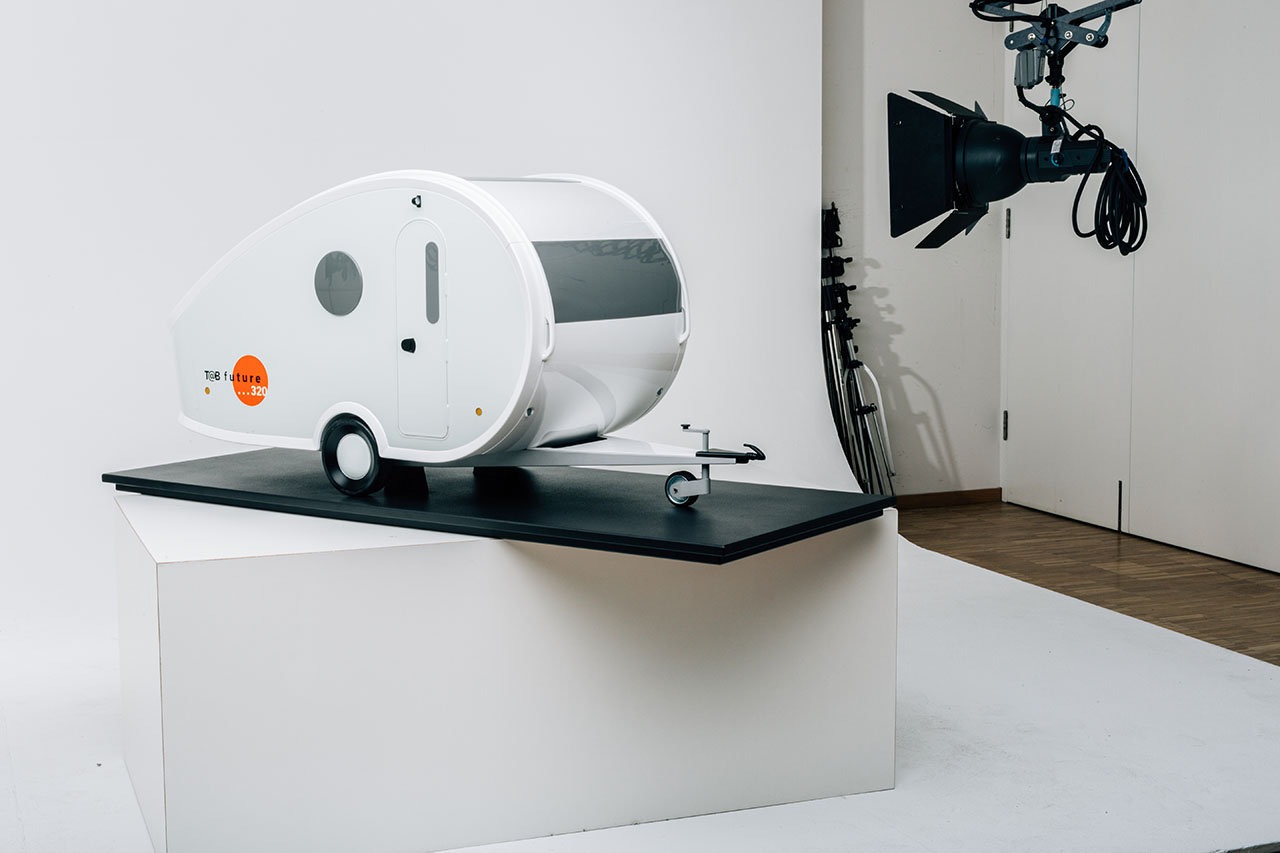 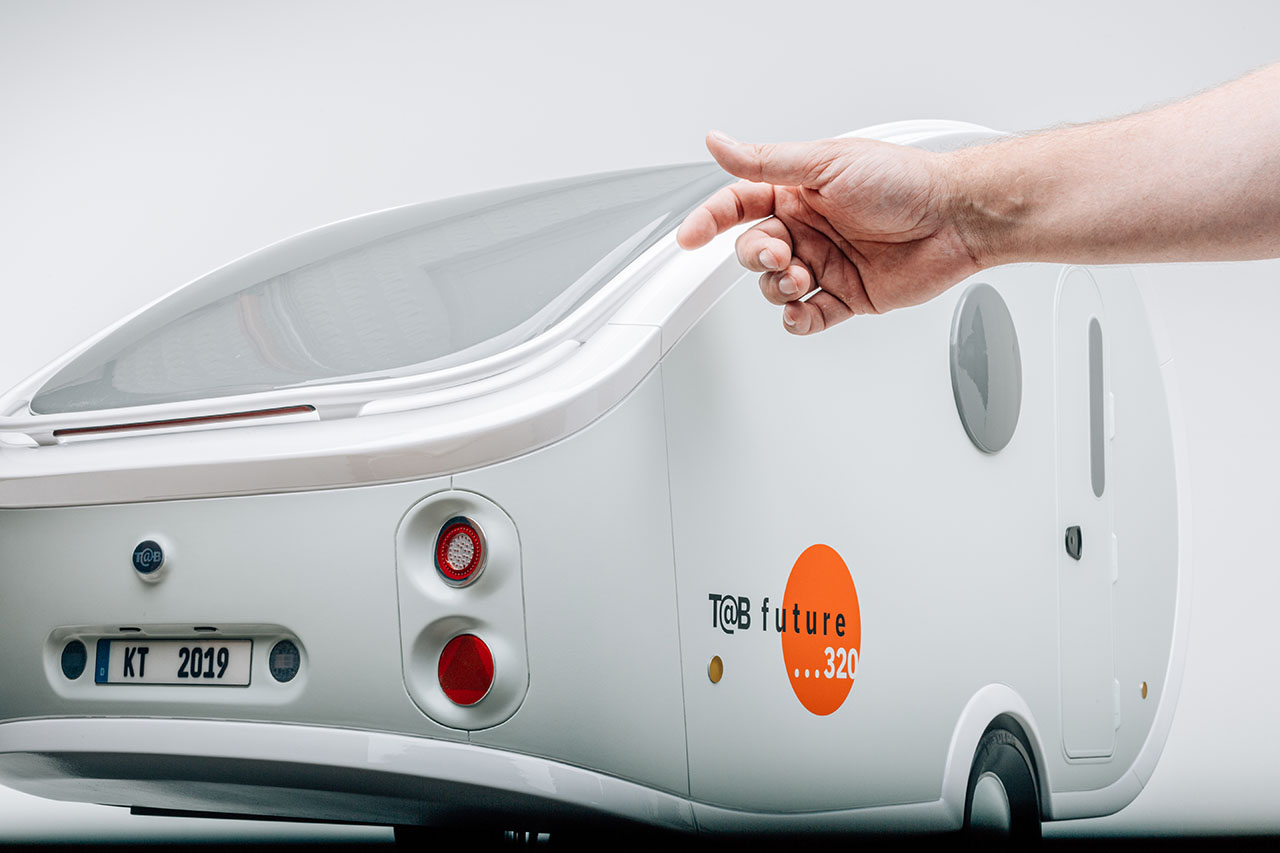 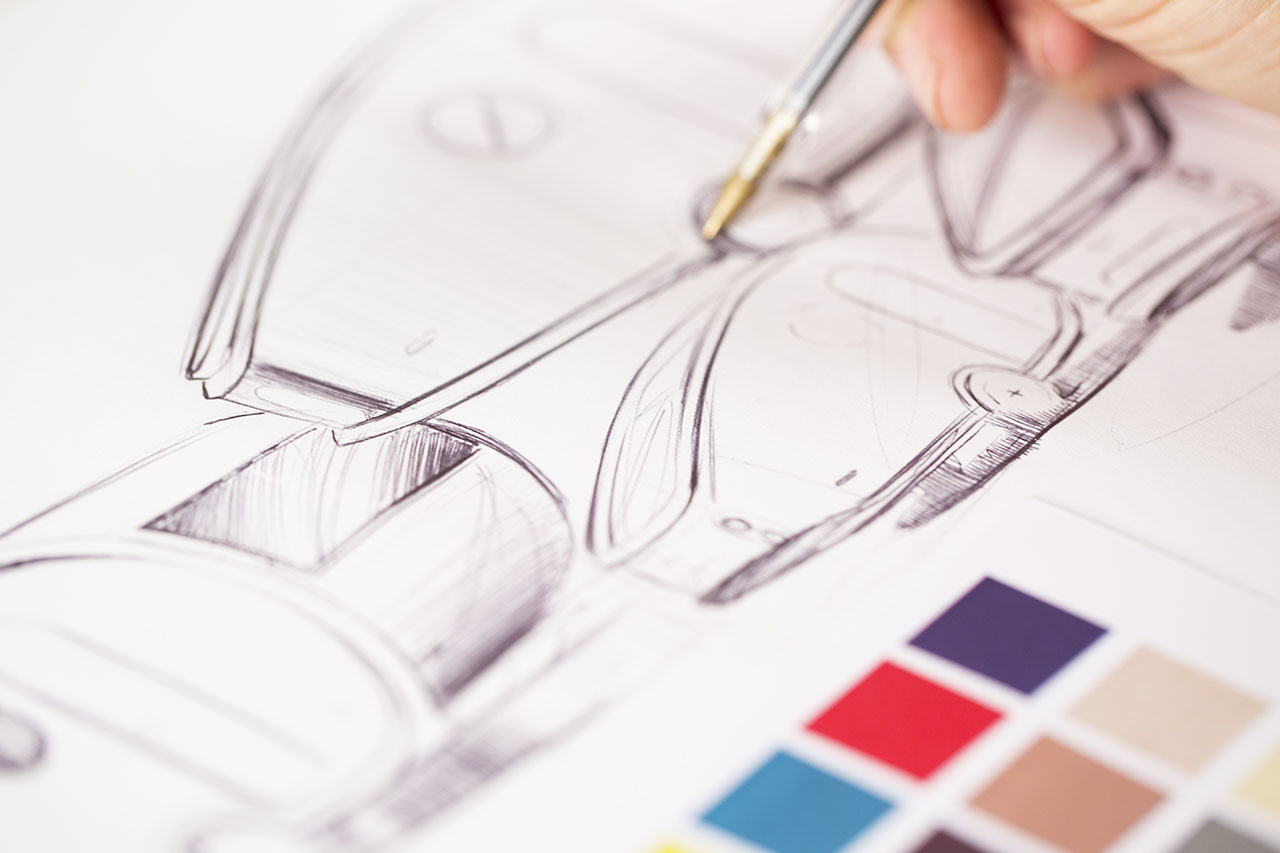 No items found.
Back to top